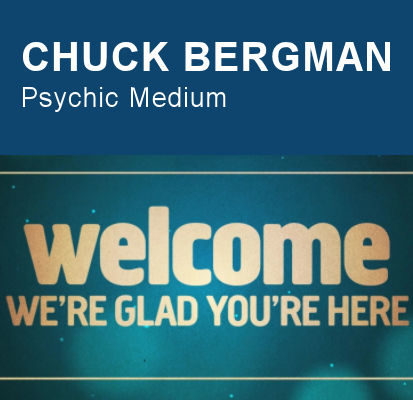 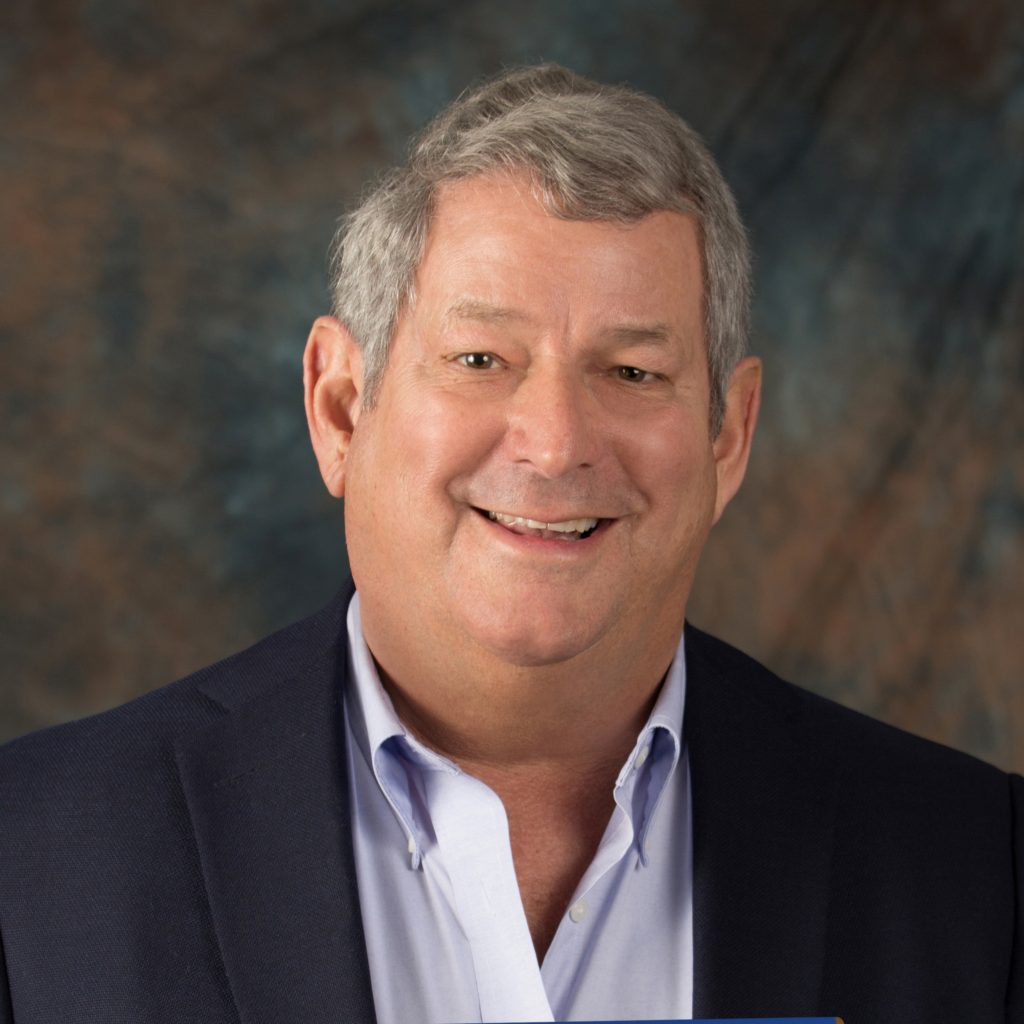 Booking Calendar
Select a date and time for a phone session that can last up to an hour. The session is $200. 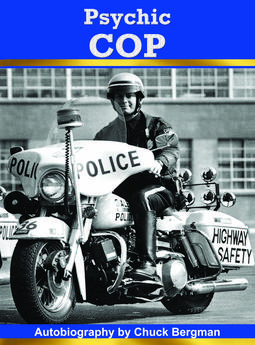 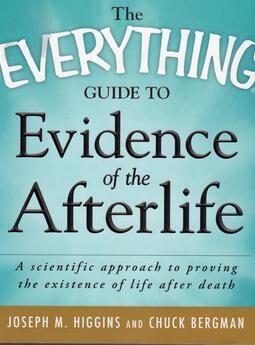 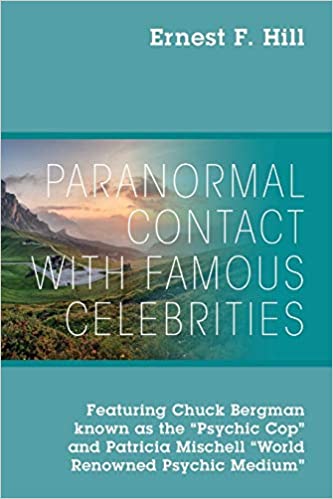 PHONE  VALIDATIONS
A demonstration showcasing the accuracy of a phone session.

NAVY SEAL MICHAEL STRANGE
Died of wounds caused from when the CH-47 Chinook Helicopter he was aboard crashed in Wardak Province, Afghanistan. 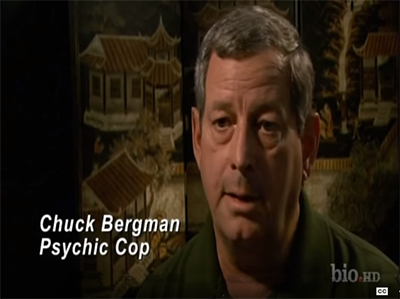 Was born in Jacksonville, Florida. He is a third-generation psychic medium who realized his gift at a very early age.  During his 32-year career as a police officer in Salem, Massachusetts, however, Chuck kept his gift under wraps. Since retirement and going public as a psychic medium, the A&E Channel and The Biography Channel have featured Chuck on the program his own pilot program Psychic Search. Chuck has been a repeat guest on many live radio shows, including Coast to Coast AM.
In addition to regularly holding sessions and giving readings as a medium, Chuck has helped numerous police departments around the world locate missing persons and solve murder cases. Chuck is the co-author of The Everything Guide to Evidence of an Afterlife (2011) and his autobiography Psychic Cop was published in 2012. Now retired from the police force, he enjoys the freedom of using his gift, regularly holding group and private sessions in Middleburg, Florida, and phone readings with clients worldwide via Skype.  Chuck is passionate about educating people on the concept of life continuing after so-called death.

Military and Police Force
Chuck served in the United States Navy for 4 years overseas and during the Vietnam War, assigned to Special Ops and Radar Operations on aircraft carriers Shangri-La and John F. Kennedy.  For 32 years Chuck worked in the Salem MA Police Department as a motorcycle officer, patrol officer, computer and media specialist, and accident reconstructionist.  Since retiring from the police force, Chuck has successfully assisted numerous law enforcement agencies across the country and in other countries with on-going investigations.